Monday was Arles and Tuesday was spectacular. We left our little house in the olive grove quite early and made our way towards Saint-Remy-de-Provence. We passed through the commune of Fontvielle where I once many moons ago spent two months of the summer cooking for Ala ( daughter of Sunny von Bülow, the American Heiress. Hers is a fascinating and tragic story) Ala, Ralph and their children were such lovely people I cooked for them many years in a row. They took me with them on their trips out to Saint Remy, to Glanum and the Roman Aquaduct. So for me taking Sandra and Chris out and about in the area was a walk down memory lane from 25 years ago. 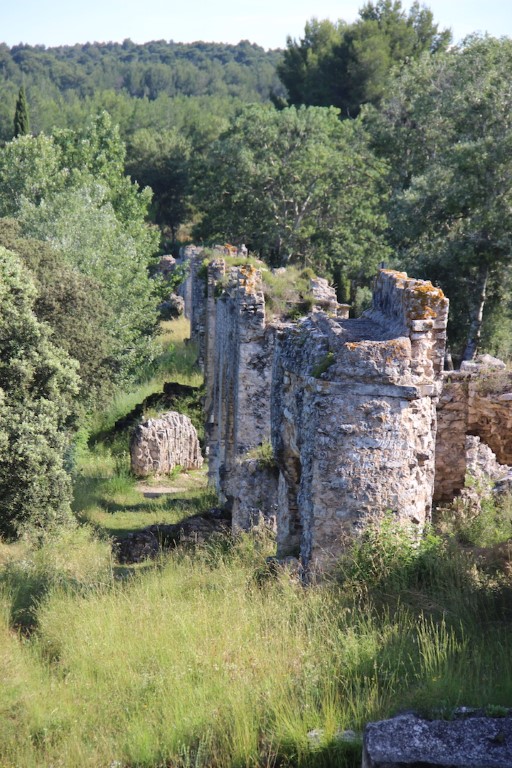 ‘Roman aqueducts: Arles and Barbegal (France) The city of Arles, ARELATE, set up as a romancolony for veterans of Caesar’s 6th legion on a low hill on the left bank of the Rhône near the river mouth, grew out to be one of the most important cities in the Western Roman empire, known as “Gallula Roma”, the Rome of Gaul.’

We were lucky enough to over hear a guide tell his guests about the aquaduct and that the water came from an underground spring that was plentiful. They built two aquaducts side by side, one to go to town and supply all the towns folk and the other to irrigate the fields. 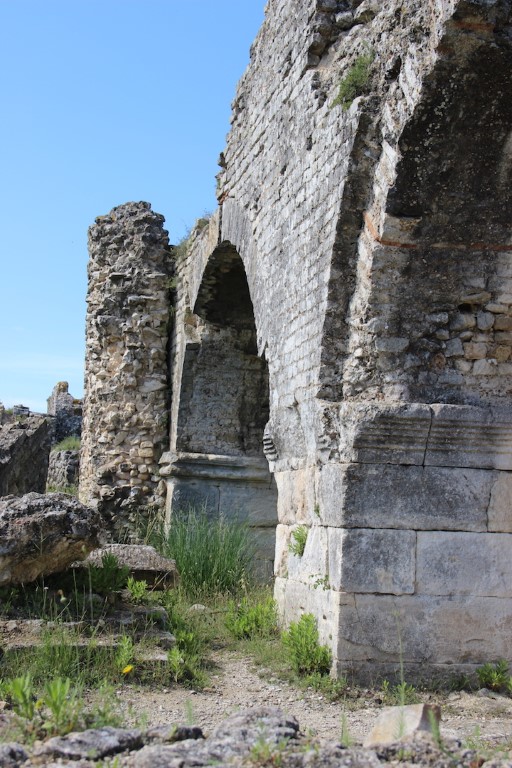 It is a stunning peice of engineering. We didn’t stop to paint but we did take a lot of photographs.

On our way we went to paint in the foot hills of Les Baux.

We had our picnic in an olive grove and painted for hours. Somehow I seem to have lost Sandra’s painting but here is Chris’s great painting. 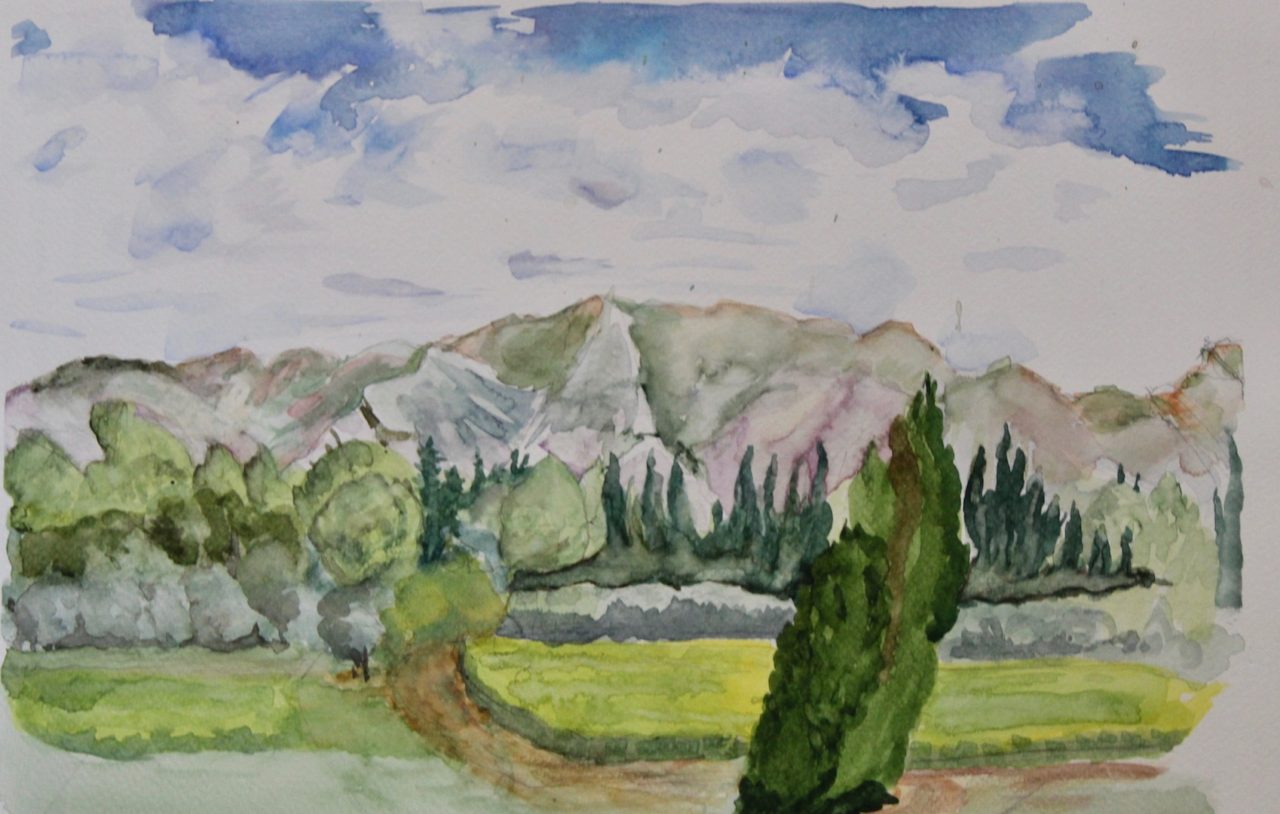 Painting over we set of on our way home, only to be beckoned by a rather posh Chateau. Chateau Estoublon, famous for it’s olive oil and indeed it’s wine. We made our merry way towards the Abbey of Montmajour, which is extra-ordinary and whose history actually deserves a blog all to itself, so in due course I will write one. In the meantime here are a few photo’s to entice you to visit it one day, perhaps.

Feeling full to the brim with love for this area and  a warm and contented feeling of fulfillment we headed our way home. We did so much and saw so much and yet felt so good at the end of the day.

Wednesday  and Thursday we spent painting the Flamingos.

And Friday we went in search of the lavender fields.

And now we are on a new trip in a new place with dear friends. A place of endless woods and wild flower meadows of a setting sun who stains the mountains purple and fire up the sky in burnt orange and blasts of light blazing through the clouds casting angular shadows and mesmorising skies. I look and this and think who is to say there is no creator? 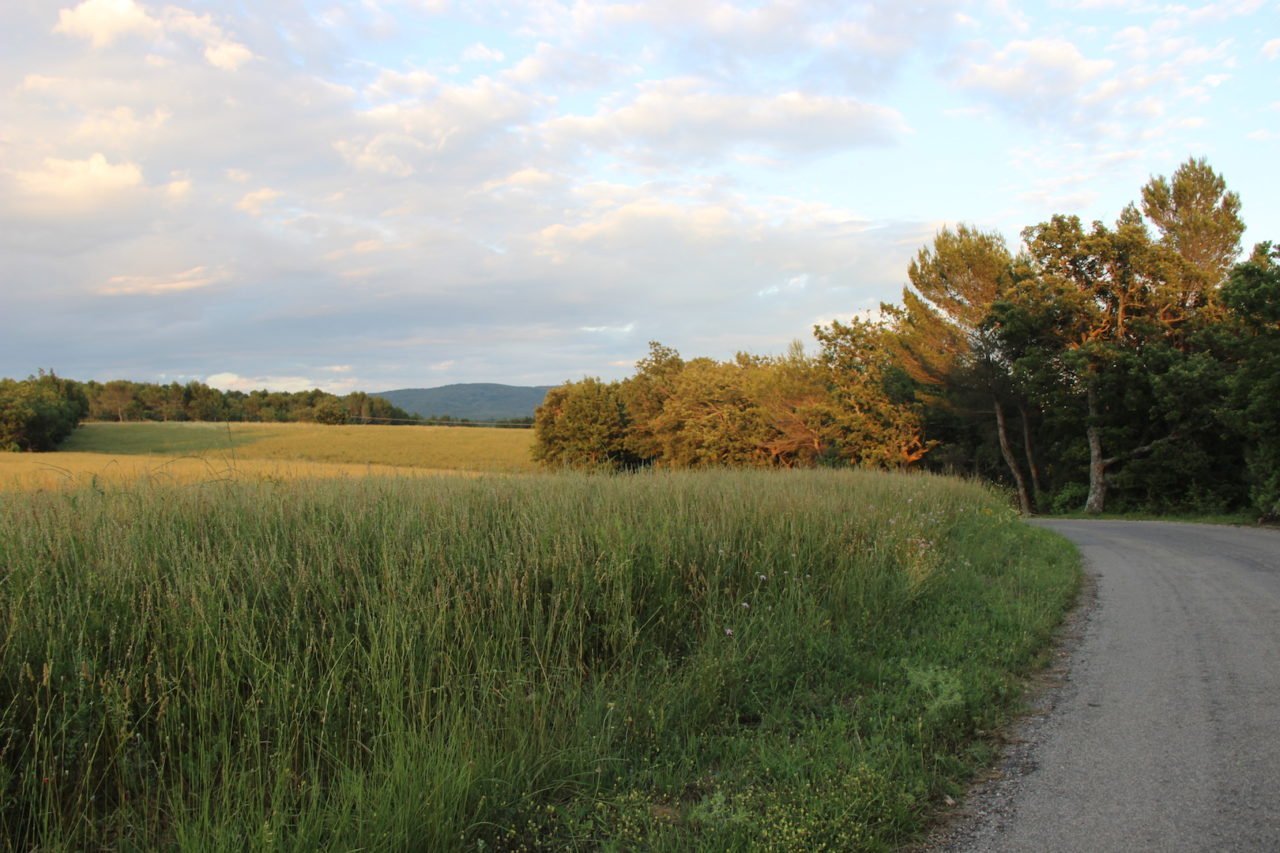 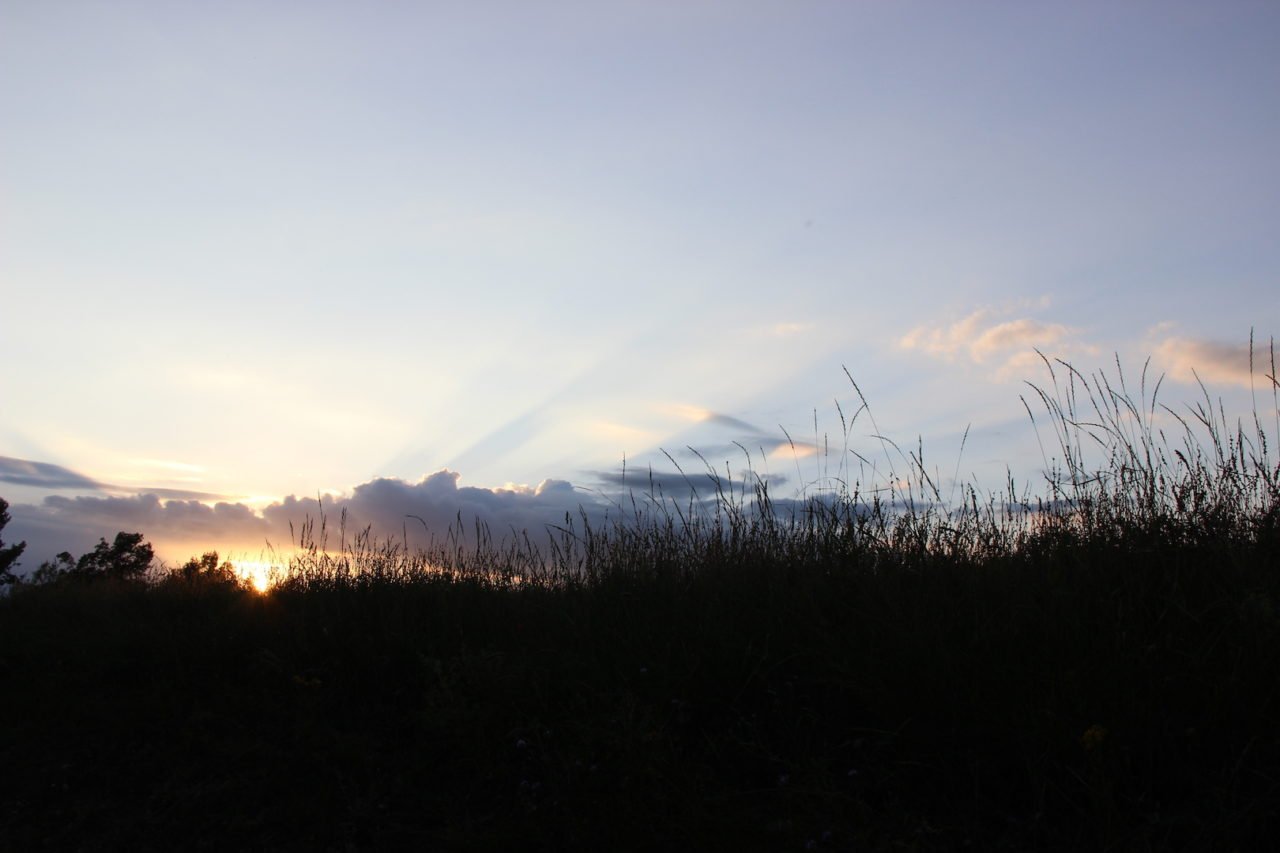 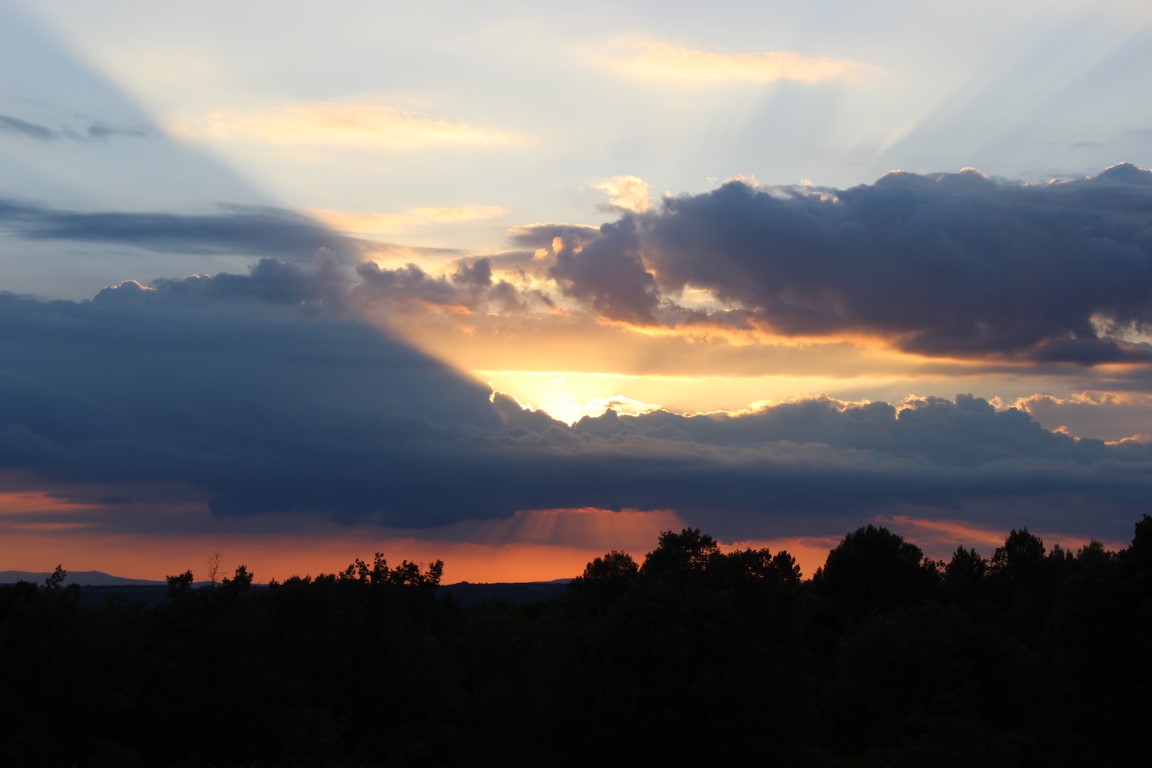 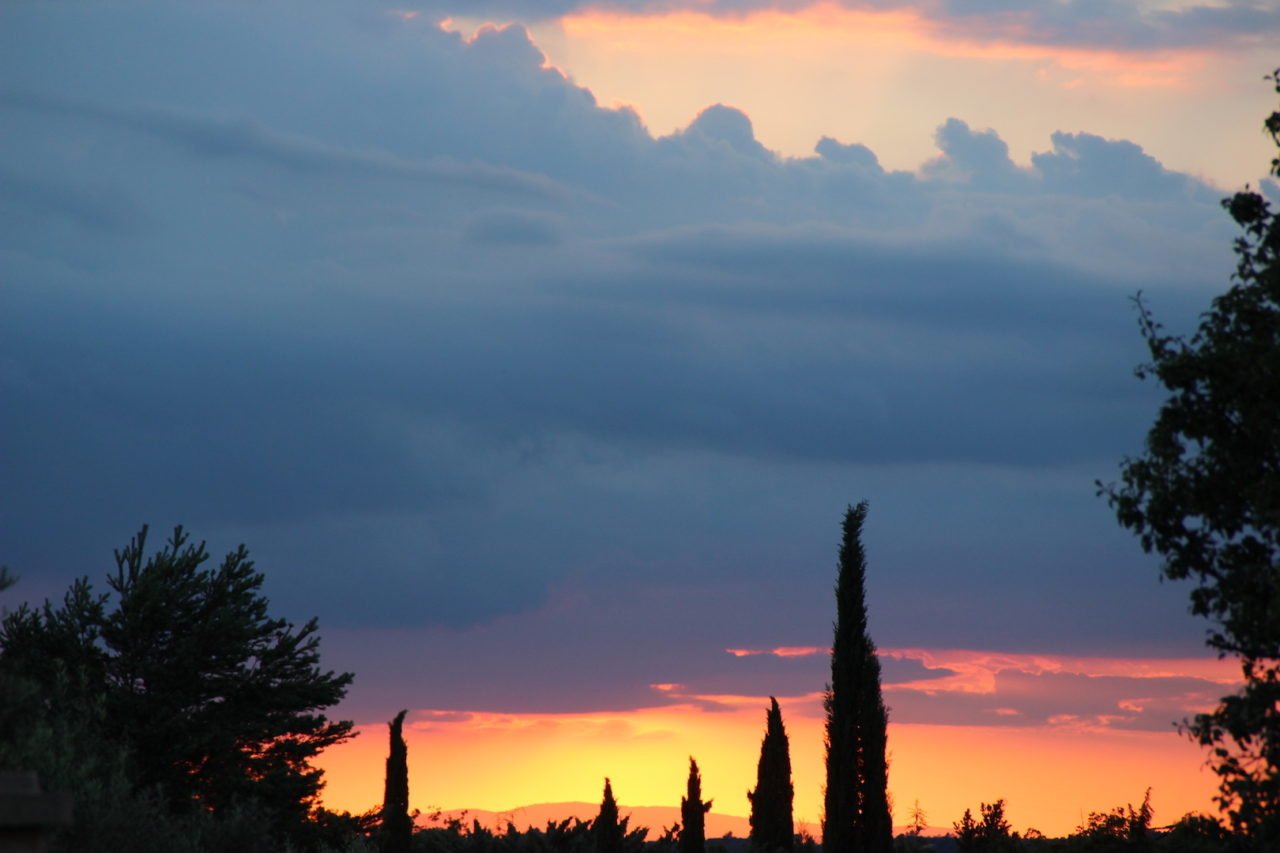 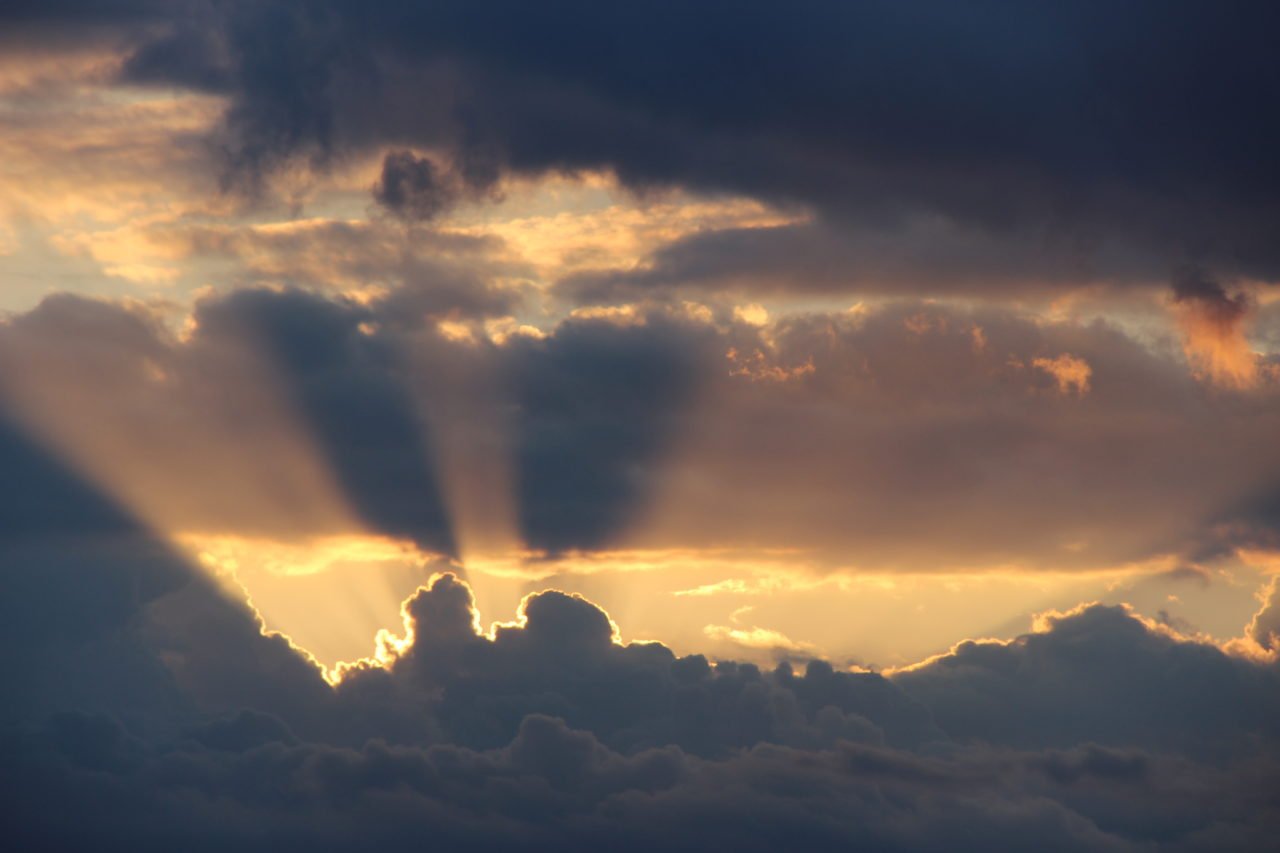 We will be painting in the lavender fields tomorrow. I am sure you will hear from me soon.